Ajira Odia Rasifala (Today's Odia Horoscope) is a prediction, chart, or diagram based on astrology for today. It tells you the today's forecast of your future, typically including a delineation of character and circumstances, based on the relative positions of the stars and planets at the time of your birth and birth place. It is an astrological chart or diagram representing the positions of the sun, moon, planets, astrological aspects, and sensitive angles at the time of an event, such as the moment of your birth. Here is the aajira rashiphala of all twleve rashi from mesha to mina. This dainika rashiphala is only for today and it's been updated every day. Astrology is a pseudoscientific system that is centered on the belief that the planetary positions have a direct impact on one's life. Astrology is art, while, Horoscopes are paintings. Hence, astrology is the study of the movements and relative positions of celestial bodies interpreted as having an influence on human affairs and the natural world. Astrology consists of several pseudoscientific systems of divination based on the premise that there is a relationship between astronomical phenomena and events in the human world. 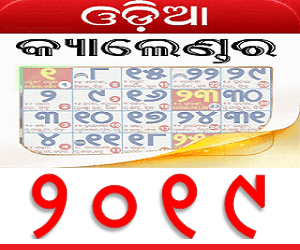